The tag passed on from D.. 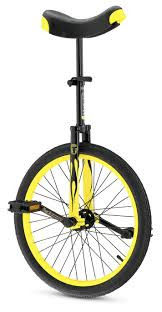 One - The no. of children we have. 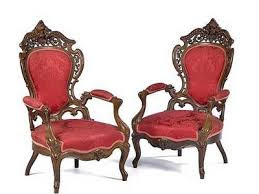 Two - the no. of children my parents had.

The no. of cities i am related to.

The no. of years Esha has been around.. 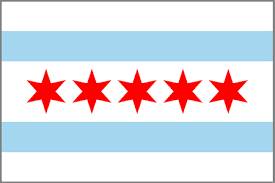 The no. of years that I spent at my first job.

The no. of dots on my favorite transcript - braille. 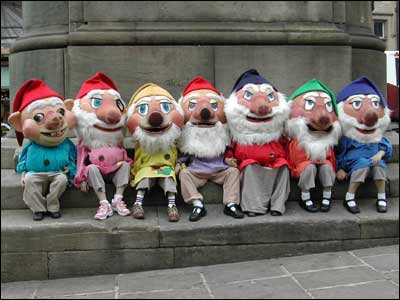 The age at which I was a part of riots. 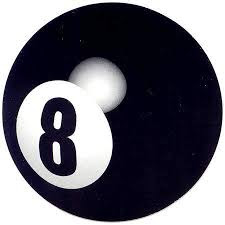 The no. of eyes a mother has ( a discovery made after Ishaan was born)
ha ha.. ok, my total workex after the masters.. 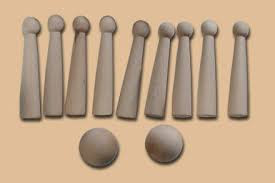 The only number for which I could not figure out a multiplication shortcut. it was confounding!
Tell me about your life in numbers...
Everyone is tagged.
at 14:30 17 comments:

This is a business post. It is on the wrong blog. It is the wrong length. But here it is.

Today, someone called to pick my brains on how to go about a ERP audit. I asked “What is the objective of the audit?” The response: “I’m not sure.”

“Why did they implement an ERP? What is the business benefit that they want out of their ERP? Are their usage practices supporting the achievement of those benefits?”

“What are the submodules that they have implemented? Why were exactly those submodules selected? Is this the most optimal mix for their business needs?”

What is the data that they capture in their system? How much of that data is ever reused?

What is the delay between the occurrence of an event and its recording in the system?
End of post.
What would you want in an audit of your ERP system?
at 15:51 13 comments:

Perhaps the most personal tag that I have ever done.. but this one is cute, and well, i want to do it.
So here goes, the "first pregnancy" tag:
Was your first preg planned? Yes.

Were you married at the time? Yes.

WHAT WERE YOUR REACTIONS? I cried for an hour before making the first call.

WAS ABORTION AN OPTION FOR YOU? Yes, in the sense that had i wanted it, i could have had it. No, because i absolutely did not want it.

How did you find out it was a pregnancy? A self prescribed ultrasound for stomach ache that just wouldn't go away.

Who did you tell first? The Other.

Did you have any morning sickness? Yes, but it went away with sensible eating and some medication.

What did you crave? Food, and lots of sweets.

WHO/WHAT IRRITATED YOU THE MOST? Nothing. Was more or less peaceful throughout.

WHAT WAS YOUR FIRST CHILD'S SEX? Male.

DID YOU WISH YOU HAD THE OPPOSITE SEX OF WHAT YOU WERE GETTING? Yes, i was desperate for a daugher but knew all along that it was a son. Just a hunch.

HOW MANY POUNDS DID YOU GAIN THROUGHOUT THE PREGNANCY? An incredible 20 kilos.

Did you have a baby shower? No.

Did you have any complications during your pregnancy? Gestational Diabetes.

Where did you give birth? In a hospital.

How many hours were you in labor? None. It was a planned, elective C Section.

Who drove you to the hospital? Am not sure. Dont remember. Must have been The Other.

Who watched you give birth? The doc. She MADE me give birth. She pulled the baby out.

WHAT WAS YOUR REACTION WHEN THE DOCTOR ANNOUNCED THE SEX OF THE BABY? For a while, she did not tell me. I was just so relieved that the baby was fine.. that he was really out there... and alive!

WHAT WAS YOUR FIRST REACTION ON SEEING THE BABY? "He looks so Chinki!" (I will never forgive myself for that comment)

Did you cry? Yes.

What did you name him? Ishaan.

What is the strongest memory of that time? Feeling the first kick, the first morning sickness, hearing that the heart beat is finally there, peering into the ultrasound once a month, the 20 week detailed ultrasound, the feeling of living with another person inside me, the INCREDIBLE love that one feels.. nothing else seems important. Nothing at all. This child was and is an early riser. He used to get up promptly at 4 a.m. every morning. He was very understanding even inside. When things werent going so good, he would shift so i cld sleep better. (Honest, he used to do that) .
at 16:31 16 comments:

For Milk Allergy, the ped has now recommended a solution called Pediasure. Available in India as powder. We have been using it for 3 days now. Good results so far. The boy likes it and the allergy symptoms are much better.

On the car, I have test driven the following cars:
Logan: No go. They do not have the 1.6 l version for a test drive. No test drive, no sale. Simple.

Dezire: I have a diesel allergy. The company apparently only provides the diesel variant for a test drive, even if you want a petrol buy. But because it was the Dezire, we took a test drive nonetheless. The suspension is the best that i have encountered yet. The backseat space is 10 on 10. Seats are not collapsible. But the car did not purr in my hands. The rear view is bad and even in the highest end variant, the rear view mirrors cannot be adjusted electronically. The On Road price is about 6.3 lakhs ex Gurgaon. At 440 litres, the boot is spacious and adequate.
My main problem with the car is that there's just too much fume inside the cabin. The diesel variant definitely has a lot of diesel in the cabin. The plastic quality is expectedly tacky and the performance with AC suffers like in all Suzuki cars.
Its a good value for money vehicle and packs the most space in really small exteriors. The turning radius is big though, and not easy at all.

The Linea: Oh, this one is a babe from the word Go! She is responsive, purrs on the road, is sluggish with the AC on, has an excellent display panel for the driver and the controls are conveniently placed. The boot space at 500 litres is both great and well designed. But, the jackpot is that the rear seats are completely collapsible and when we did that, we found that there was enough place for the baby to play, sleep and in general, just more of a space thing for a child than the standard car seats. To me, thats important because Ishaan gets really restless in a car and quite covets the steering wheel.
The only thing that scares me is the spares and service quality.

Skoda Fabia: The car of dreams till one actually drove it. Too much engine noise. Everything else, perfect. Rich with features and the kerb weight sits lightly on the 1.2 l engine also. There is enough pep and on the highway, the car really revs and goes. But its not a city babe. She's a country dame, and in the country she is a pleasure. In the city, a pain. The handling is easy and responsive. Suspension a pleasure. Boot at 300 litres is enough, though not designed for those deep big suitcases. Rear seats are fully collapsible again. Great for a mother lugging groceries and baby in the same space. :-)

Honda City: Why, oh why, would Honda not provide basics like alloy wheels in the highest end variant of the City? Why is this car such a dissapointment? 1100 kilos of kerb weight on a 1500 cc engine means decent mileage, but not that "solid" feeling. Bad suspension. Poor ride quality. In general, just a dissapointment in a big way.